I explore the cosmological signatures associated with the twin baryons, electrons, photons and neutrinos in the Mirror Twin Higgs framework. I consider a scenario in which the twin baryons constitute a subcomponent of dark matter, and the contribution of the twin photon and neutrinos to dark radiation is suppressed due to late time asymmetric reheating, but remains large enough to be detected in future cosmic microwave background (CMB) experiments. I show that this framework leads to distinctive signals in large and small scale structure and the CMB that may allow it to be discovered, and distinguished from other dark sectors. 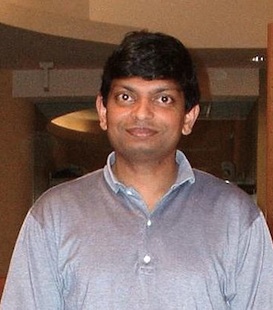